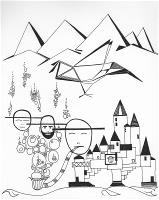 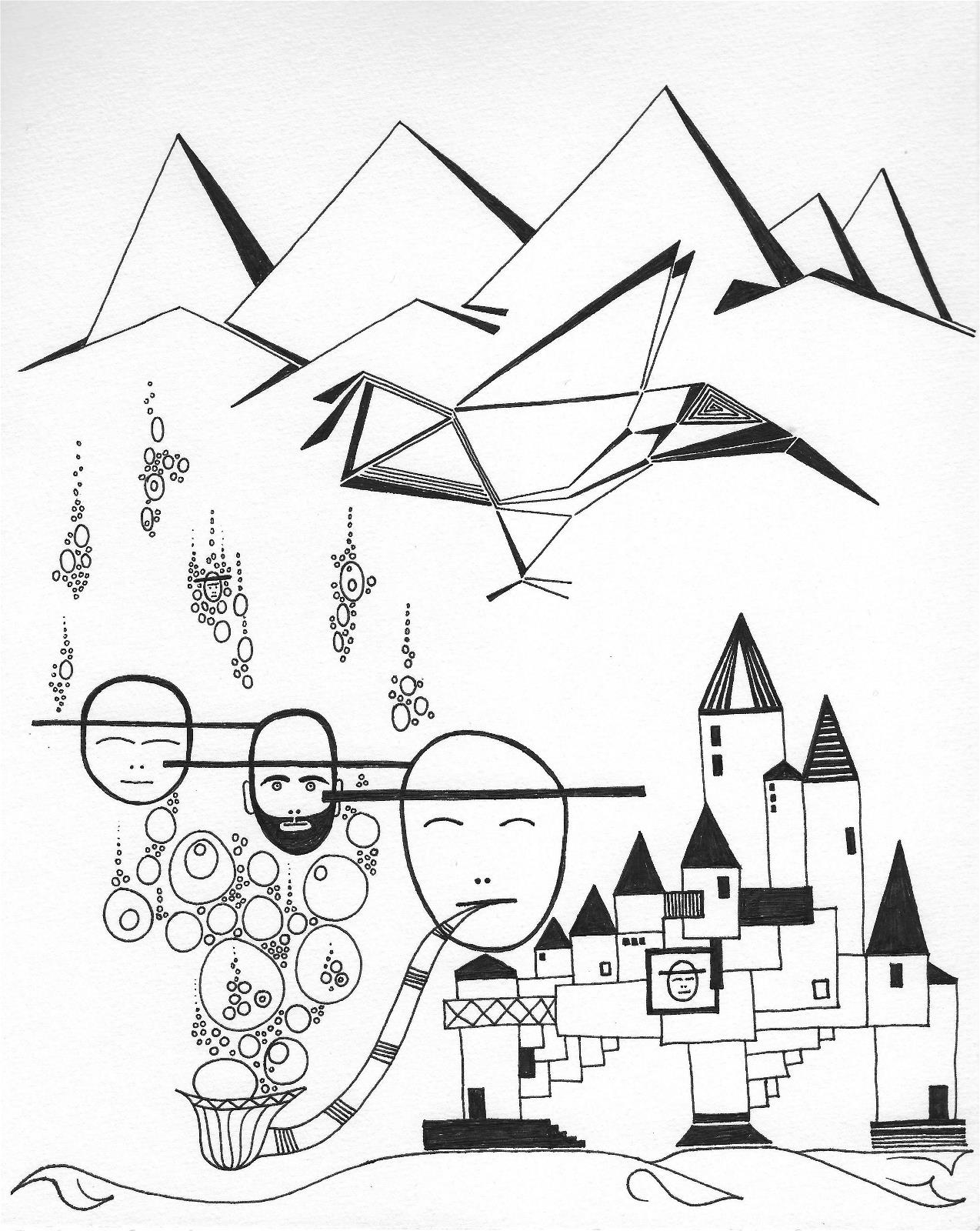 Enquire about this artwork

pipe of peace by Ian Ferguson

pipe of peace by Ian Ferguson

The public choice prize will be a cash prize to be a minimum of £300 to the artist and may increase depending on donations and the number of additional artwork submissions.

Prize Anouncments will be on 3rd July 2020

Please enter your details below:

Q. What is your interest or connection with the Outer Hebrides?

A. My wife's family originated from the Outer Hebrides

In life - some special things take you to another dimension - drawing opens that door for me, a captivating space, meditative, a zen moment, wabi sabi...

When the pen touches the paper -  a line, a simple shape, a curve, pleasing to the eye...the drawing steps lightly into being, it has it’s own footprint. The picture evolves, it flows...at times hard to walk away, to pause...to reflect...when to stop...

The transformation of the drawing into an etching print is a very different precise process - both creative and technical, in a studio facility, making the print plate, choosing the paper, the colour of ink, the prints enhance the original drawings.

Working in clay is a more tangible, tactile experience - from an idea, a concept, through a  myriad of processes to the creation of a sculpture.

Always the seeker, native of iconic Edinburgh City, leaving many times to travel the world.

Opening Rock Dance Clubs in Glasgow in the early sixties, hugely successful, often plagued by gangs & police - onto the heady days of the beatniks - creating the ‘all nighter’ - Incredible Folk Club with resident band The Incredible String Band right on top of Sauchiehall Street - the place to be! Billy Connolly still raves about his time there!

To Iceland for something completely different, painting, drawing, and sculpting in a metal yard. Late sixties saw him back in Edinburgh opening The Head Shop in the West Port. Co-organised the first Edinburgh Rock Factory event.

Spiritual quest led him to travel overland to India in the early seventies, via some of the world’s now inaccessible countries, including Afghanistan, Iran, and Kashmir. He immersed

himself in Indian Art, studying for seemingly years in the Swami’s garden beside the River Ganges in Rishikesh, also Buddhist Art with the monks of the Ashoka Bihar.

Returned to Edinburgh and opened Divine Fruits along with Edinburgh Wholefoods.

Left NZ for Saudi Arabia. A unique chance to explore the desert kingdom. Survived the first Gulf War, and stayed for five years, independently studying Islamic Art. Returned to Edinburgh and co-ordinated a few productions for ‘Unique Events’ at Hogmanay.

One day he found himself in The Edinburgh Printmakers Workshop and took the etching course to print his drawings. The prints looked good, were admired and accepted for exhibitions. He also became a member of an exceptional City Pottery Group to sculpt in clay.

In recent years he has travelled in India, Nepal, Tibet, China, Japan, Australia, and Indonesia. Today he lives and works back in central Edinburgh.